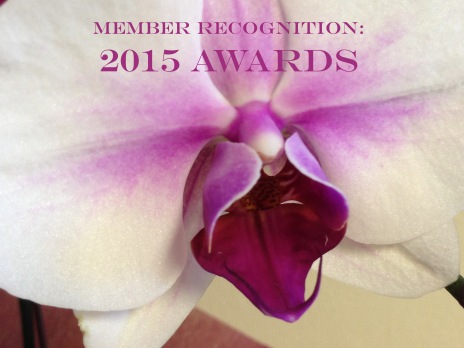 GPOP’s 2014-15 Awards and Recognition Committee has concluded its work and formally conveyed its recommendations to our association’s Board of Directors.

The Committee issued a Call for Nominations through the GPOP listserv on February 22, 2015 and GPOP’s Board of Directors is now in the process of reviewing award recommendations. Check the website for an update on the inaugural awards, which will be presented during the 2015 AGM.

A message from Shelagh Donnelly, Chair, GPOP|PGBDG Board of Directors

Welcome to GPOP. As we prepare to celebrate our association’s 20th anniversary, we’ve established a Board of Directors and by-laws, and launched our new name and logo. GPOP is the short and snappy version of our formal name, CICan:GPOP|PGBDG. We are a network of individuals contributing to Canadian colleges and institutes as board professionals and/or as president’s assistants.

We are an independent body, with membership that is currently primarily English speaking. As we continually welcome peers who serve as the right hand of their respective board or CEO within any public Canadian cegep, college or post-secondary institute, we ratified our name change in both English and French.

So: formally, we are CICan:Governance and President’s Office Professionals(GPOP) or, in French, Professionnels de la gouvernance et des bureaux des directeurs généraux de CICan (PGBDG) . If you qualify for membership and would like to learn more, check our Membership page.

In launching our new name, we proudly reflect our alignment with CICan, Colleges and Institutes Canada, formerly known as ACCC. We also applaud our association’s founders and all who have contributed to its evolution over the past 20 years.

Watch for more posts as we begin our countdown to GPOP’s 2015 AGM, workshops and networking session in Winnipeg, Manitoba.

Content and photography copyright © 2014-2015 GPOP|PGBDG or the contributing individual, college or institution